Korean crime drama focusing on the rivalry between two Seoul police detectives, both eyeing a promotion, who compete to be the one to catch a possible serial killer.

Upbeat comedy starring Whoopi Goldberg as the club singer who takes refuge in a convent as a unique form of witness protection. The jolly sequel follows at 7pm.

Rowan Atkinson’s walking catastrophe brings mayhem to Hollywood. As he oversees the transfer of a painting, it’s one bump, pratfall and nostril flare after another.

Childhood loss, friendship and imagination come alive in this faithful adaptation of the book by Katherine Paterson. Josh Hutcherson and AnnaSophia Robb are the friends for life.

Meryl Streep is magnificent as former PM Margaret Thatcher in this fanciful biopic. It covers her career, from humble origins to the forced resignation she felt was such a bitter betrayal. 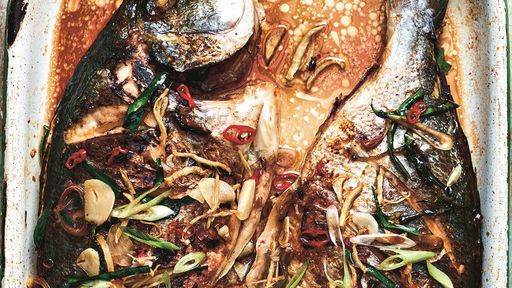 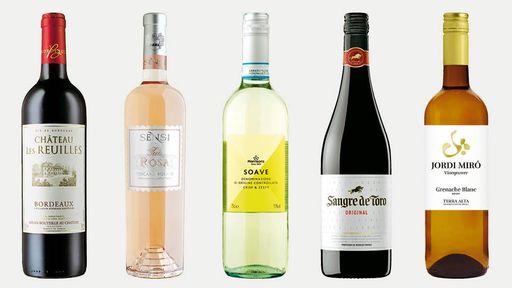 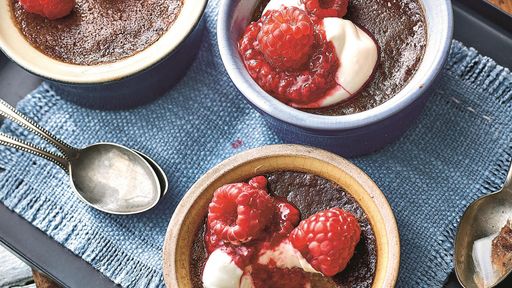 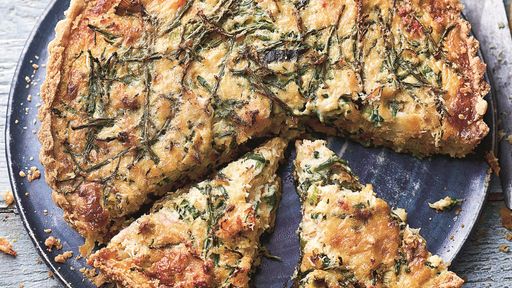 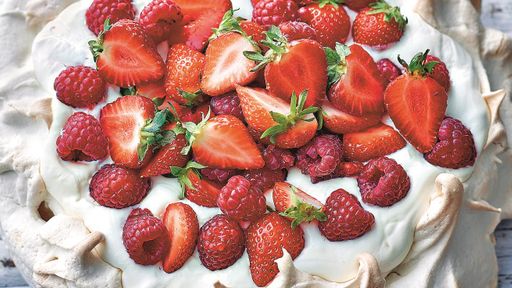 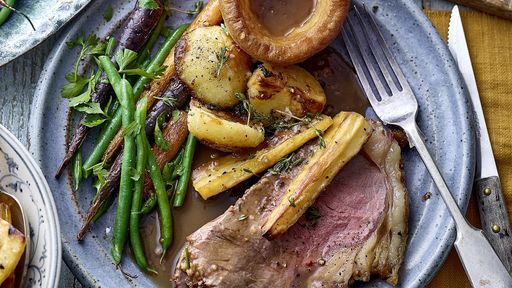